The idea of DevOps was created to take this pressure off the developers’ shoulders and deliver faster and more efficiently. Check out our article on DevOps and how your company can benefit from it.

With new concepts, terms, and technologies emerging in the IT world constantly, it’s easy to get lost in the ocean of different notions. Sometimes it seems that one blink is enough for you to lose track of things. But fear not – Score is here to help you get back there and feel more confident with all the processes inside software development and maintenance. This time, we dive into the concept of DevOps.

Amazon Web Services, commonly known as AWS, one of the biggest players in the DevOps field, definesDevOps as a:

Combination of cultural philosophies, practices, and tools that increases an organization’s ability to deliver applications and services at high velocity: evolving and improving products at a faster pace than organizations using traditional software development and infrastructure management processes.

Let’s translate this definition to something more relatable.

Traditionally, software development and managing the infrastructure created in this process was divided into two separate stages that shouldn’t be mixed. Companies would plan releasing a huge part of a product (or the entire product at once), use advanced scheduling and, quite often, make a whole event out of it. This put a lot of pressure on developers, expecting them to meet the hard launch date. Companies working in this model would often promote a risk-averse attitude, revolving around trying their absolute best to make sure the business isn’t harmed by further software development.

The idea of DevOps was created to take this pressure off the developers’ shoulders and deliver faster and more efficiently. It brings together all the different roles in software delivery and maintenance, such as development, QA, and security, and helps them collaborate by dissecting the product into small portions that can be tested and released faster.

Why Companies Switch To DevOps?

Just like the term DevOps is a combination of development and operations, these two parts of building and maintaining a software collaborate to bring the customer a working product faster. It may not be fully-fledged, but hey – isn’t that the beauty of it?

By switching to DevOps, companies become more agile with their products, as they can respond to customers’ new needs or requirements quickly and get a competitive advantage. It allows them to adapt to the current market needs with less resources like time and money burnt on the transition.

This idea is linked to the concept of iterative software development (where the product is delivered in ‘iterations’ – small chunks of code that revolve in a circle between the teams until they’re bug-free), automated testing, and programmable infrastructure deployment and maintenance.

The Culture of DevOps

DevOps is way more than these benefits. Like Amazon says, it’s a culture and a set of principles towards better communication and collaboration between teams and roles inside a software development company. It promotes values such as mutual trust and cohesion between IT admins and developers, and can impact the entire software delivery chain.

DevOps also puts less strain on development teams and can benefit the well-being of IT professionals by switching from an excruciating crunch and endless overwork just before the planned and advertised release to a manageable portion of code.

Some professionals encourage further combination ofDevOps with other areas, such as business (BizDevOps), security (DevSecOps), or others.

How can your company benefit from going DevOps? Stay tuned – we’ll share a list of reasons why this switch is a crucial one for yourbusiness. In the meantime, if you have any questions regarding this topic, feel free to contact us directly! 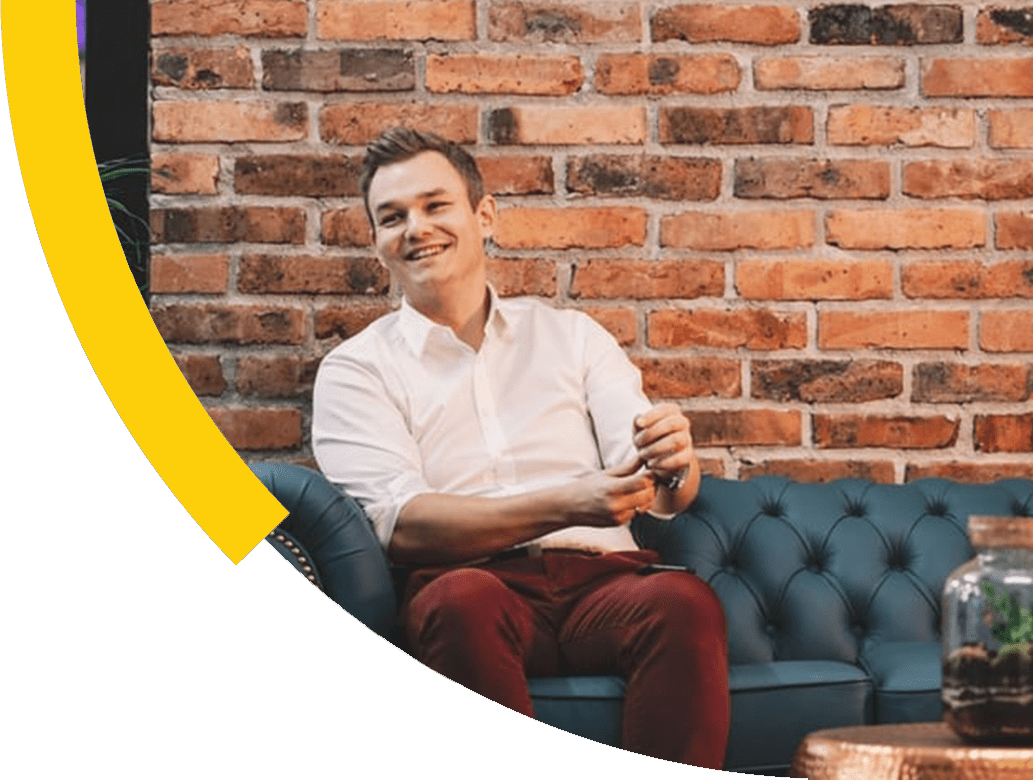 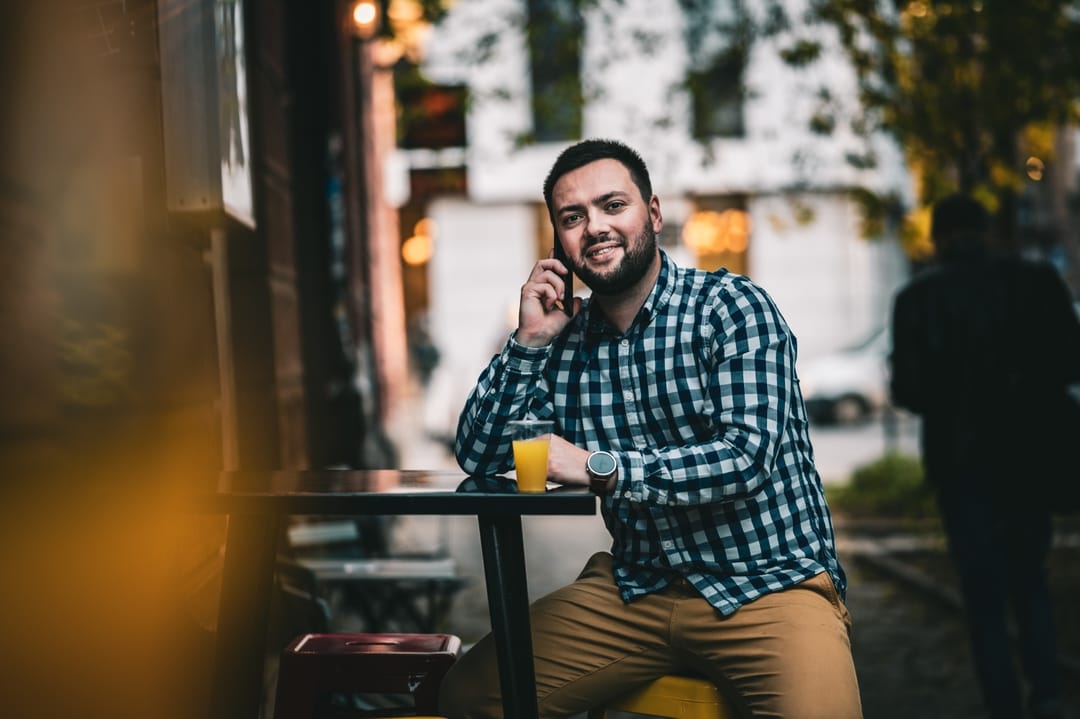 There’re plenty of WebAssembly vs JavaScript conversations going on recently, both online and offline. Which one of those will suit you better on your projects? Which gives you more independence, which provides better usability or security? 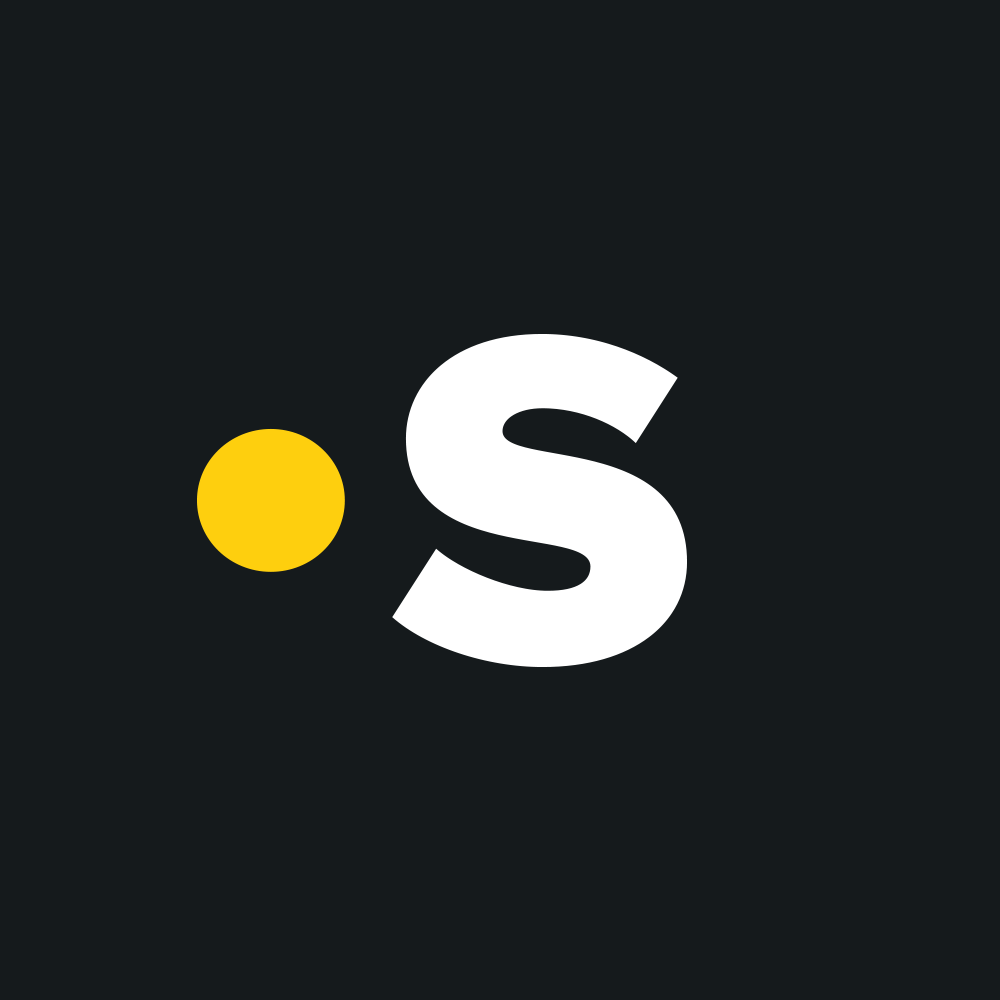